Bebo and Chucho Valdes, two lives in the Cuban music

Bebo and Chucho Valdés are two awesome examples of XX Century Cuban musicians, although sometimes the way was not so easy…

Cha-cha was one of the most famous Cuban rhythms created by the talented composer Enrique Jorrín in the forties, in the fifties, the world danced with it.

The secrets that Tata Güines took to his grave

Tata Güines was an exceptional rumba man with a unique way to play congas. Would you like to know some of his secrets? 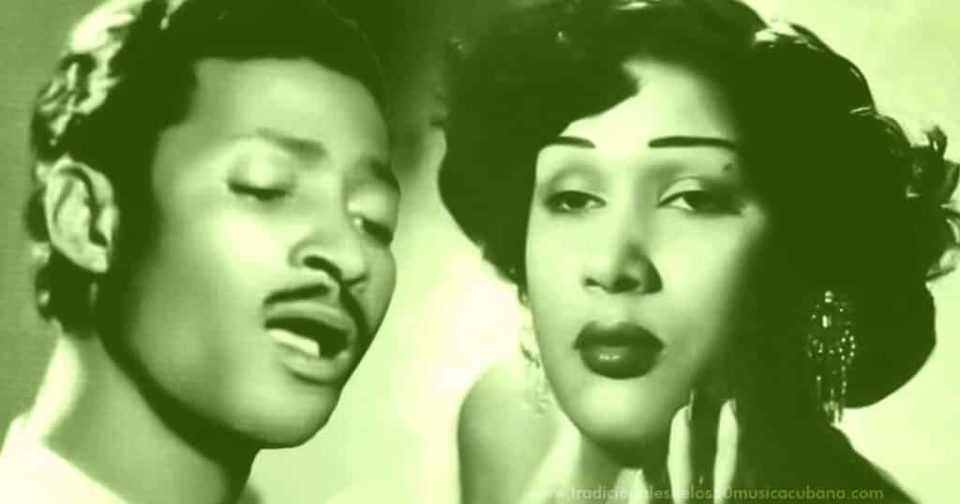 Stories and anecdotes of musicians and rhythms of Cuban music; things you didn´t know about Benny, Olga Guillot and a famous Cha cha cha 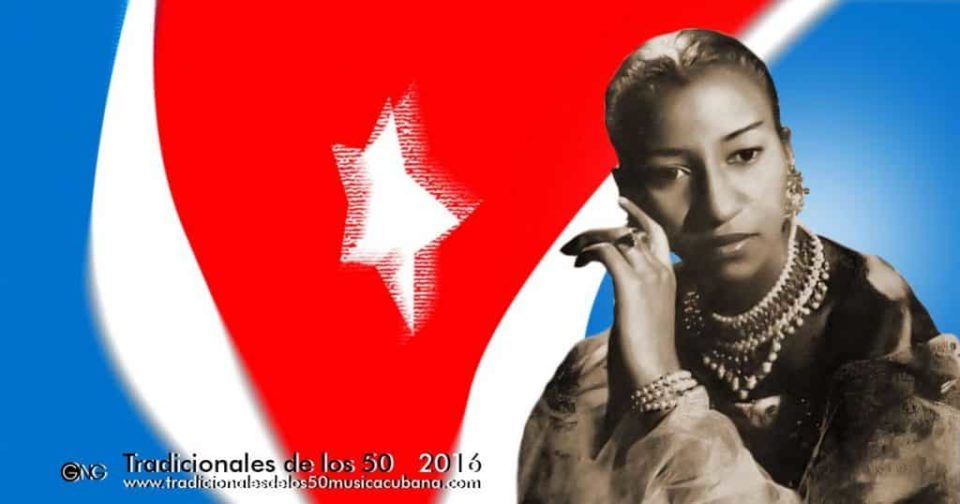 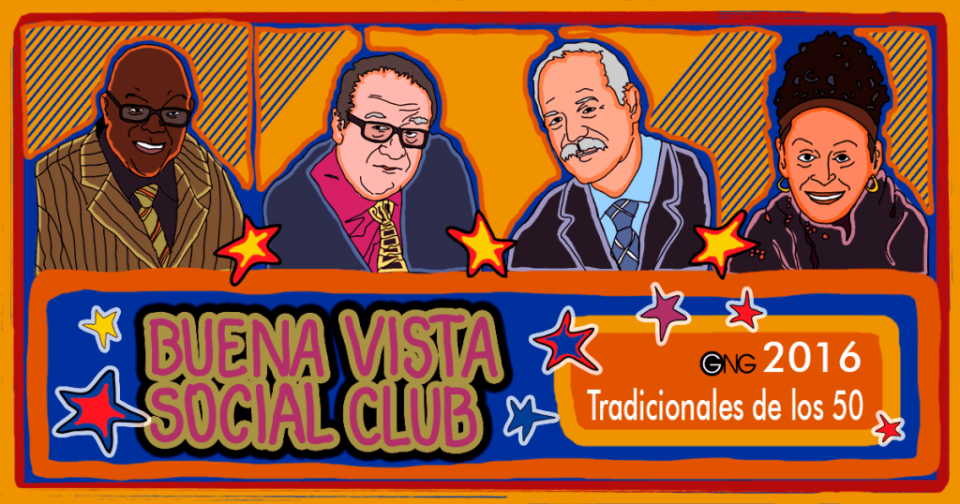 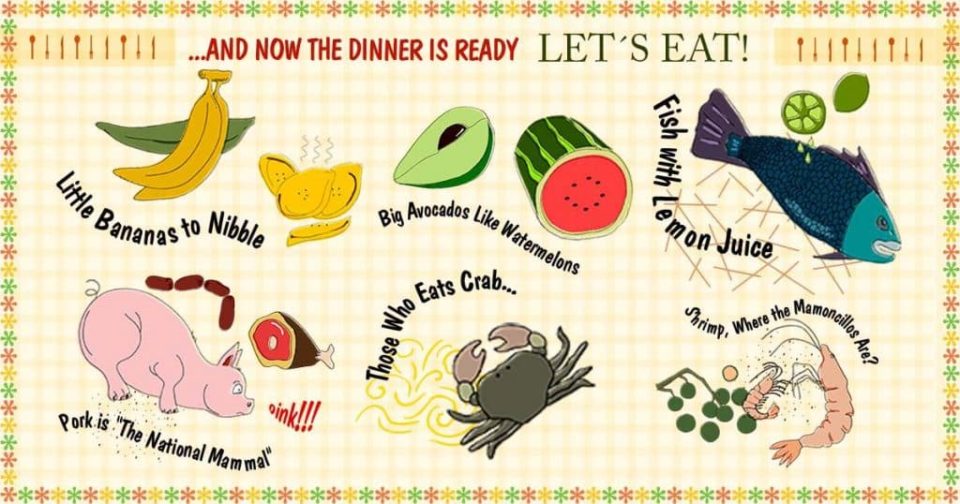 There are two important things in Cuba: music and table. They’re always together. They’re always defining periods. We propose you a journey through the most musical of the cuisine; the Cuban one.
Not for nothing I state that the Cuban nationality, the great erudite Fernando Ortiz compared it with an “Ajiaco”. In his big bursary of analogies, like any other wise man, willing to clarify something, he could have taken another one; but not. Once more, food was the protagonist in this occasion, for defining what we are. 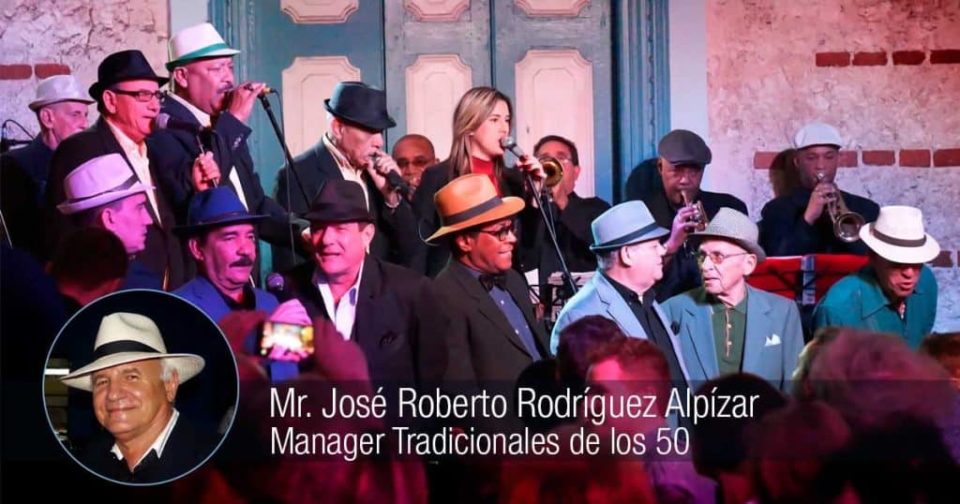 Havana of magnificent night shows, world well-known cabarets and bars, visited by established artists of international fame who were involved with common people, assimilating their costumes and way of living and knowing from first-hand the best and more enduring gift from Cuba that has done to the world: the music. Because this is what this is all about: The Cuban music.

12
Go to Top
This is the spirit of Cuba:
Music