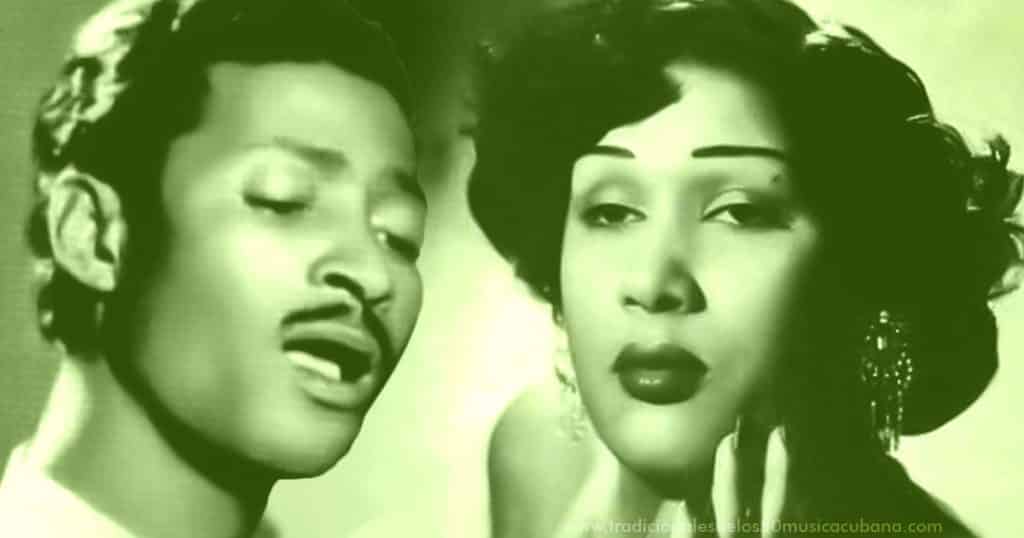 A few know that during the 50’s from the last XX century, one of the places where the new rhythm Mambo sounded better, attributed to Perez Prado, was at Havana University.After the university band’s strict rehearsals, its director said good bye to all his students, José Ramón Betancourt. This man didn’t know is that after his leave-taking, the scores of the sticky rhythm flew from music stand to music stand and an unforeseen musical “descarga” took place in a university stadium place.

As it is used to happening, the voice was running and the musicians, with a little technique but so willingly to play, learned the bars of the most famous songs of the sticky mambo.

Benny: An unmistakable voice among a thousand ones

The called Benny Moré “Banda Gigante” wasn’t so big; it just had four trumpets, a trombone, and five saxes plus the piano, the bass guitar and the percussion.

Pointing out, before having his band, Benny was offered to record for Panart records with the famous Sonora Matancera, the same band that accompanied Celia Cruz during a good time of her career. Benny declined, because to his thinking “such Sonora had never sounded well to him”, the huge Benny’s charisma set the Banda Gigante as the most popular in Cuba, to be fair, this didn’t have the detailed precision of Perez Prado’s band, and it wasn’t a “Show-Band” like the Orefiche´s Havana Cuban Boys.The issue was Benny himself, was so strong attraction, that just a few were needed to the formula.

Benny More’s most brilliant soloist of the band was “Chocolate” Armenteros, so much, that he got a contract with Mayito’s Cuban-New Yorker band, but the musician had debts in Havana, one of them about 300 pesos (a fortune then) with Enriquito, a worker from Atlas Tailor’s, where all musicians had their suits made. There was no way that Chocolate ran away from Enriquito to the US without paying the debt, so famous his percussion was, some people say that a song sang by The Aragon band first came out from it and later recorded by Nat “King” Cole, the known chorus: “Toma chocolate y paga lo que debes…”

The Cuban Music is one of the most demanding of the world.

Because of its different clefs, sincopas and setbacks, the Cuban music requires special gifts; you need to be born to play it. If you make a mistake, just as small it is, there’s no way to enter again, having the people of trained ears to realize about the blunder, that’s why, playing the compasses of a Cuban form, becomes into a real challenge for Europeans and American musicians. To Benny More was so natural like breathing. However, there’s a little to say about the famous bolero woman Olga Guillot’s musical ear, her lack of “cuadratura” even made the members of some bands to follow her or hold the step. This supposed, also, a real torture for the directors, who with the headphones on, sweat, trying to correct the musical passages.