The Cuban music and you: The “Yes “or “No” that defines the way you are 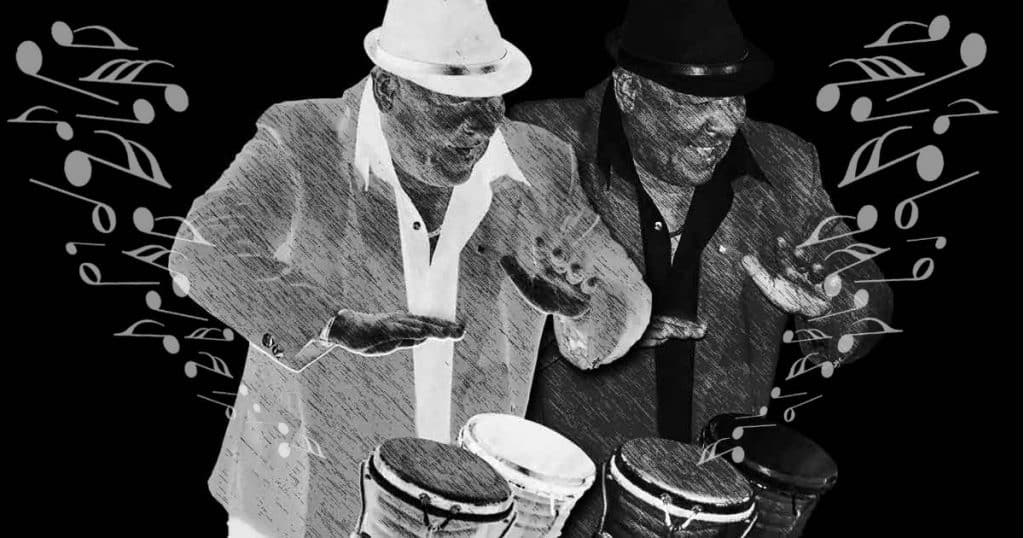 According to the well-known humorist Héctor Zumbado (1932), the attitude before listening to popular forms of the Cuban music will reveal what kind of temper you have…this is a special recommendation of Traditional of the fifties to their readers.
(Text taken from the book “Riflexiones (2)”, Unión Editions, 1985, Cuba).

Obviously the Sociology just like other branches of science, besides having its professionals, its graduates, its candidates, its doctors, it also has its natural and sympathetic who are graduates, candidates and doctors to their own ways.

It turns out, sometimes; one of these natural enters life with the eyes open and an open mind, and states and makes excellent imaginative theories, hypothesis, confirming that scientific creativity can come from anywhere and at any time, in short, the problem is having the agile pupil and a living thinking.

Suddenly, saying this, surprisingly, a Creole approaches to me, bringing shinning eyes that offer the postgrads acquired on the street – first-handed sociological sensitiveness, the first information and tells me that people seem to be divided in, unless, two categories, in two defined blood groups: people are one of two things: or they’re positive or negative bongos.

Explaining it’s just a matter of attention. Watching the character’s reaction when the air is in the music playing around, sounding catchy, bringing the Yoruba and dahomeyanos, Congos, Mandingoes and Carabalies chants, mixed, melt with Cadiz and Seville salt cellar, of gypsy moor people and African American, tambourines, castanets, bagpipes and drums from West Africa, altogether and generally mixed in a great musical Ajiaco.

It’s just a matter of watching the character when that cadence and sandunguera music is played. If the character doesn’t make a move, if he listens to it with an uncertain indifference, if he’s insensitive to the guiro, to the guitar or to the kettledrum, that character is, definitely, negative bongo.

But if the character sets the rhythm stepping the floor with his shoe, with the hand on the table or tilting the head, with a shoulder, the elbow, an eyebrow or just even with a turned-up nose so that character is with no doubt, positive bongo.

And one ´riflects´* if this two – bongo thesis (bongo sounds less rhythmic, maybe the right thing to say would be: ´if thi’ bonga thesi’**) doesn’t adjust to the musical context, it goes beyond, covering attitudes and personality traits in general.

Will the character be nicely indolent, apathetic, insensitive and passive negative bongo who goes through life just passing, to the rhythm of the contradance when a forceful guaguanco is being played?

Will his opponent be positive bongo? It means, the character who leads the conga, elbowing his way through the crowd to the rhythm of a drum and bell, singing happily (singing to the negative bongo)

…step aside of the sidewalk
Look I knock you down…***

Well, the thesis is highly interesting.

And, by the way, are you negative or positive bongo? Well with the help of a specialist in psycho-social tests, we’ve prepared a simple one, of only a question, that’s not conclusive but an indicator indeed.

The test has been called:

Know your bongo yourself
If you’re in a meeting where nonsenses
are being spoken, do you get excited? Yes_____ No_____

If you replied No, you have the chances to belong to the positive bongo group. If you said yes, we think it would be convenient to sing that guaracha that said:

….change your step
Your dress gets broken….****

*Riflect: Neologism invented by the author who refers to reflect about something, getting a bullseye, a word taken from the link of a rifle and reflection.
**Impersonates the slaves’ way of speaking during the colonial times in Cuba.
***Popular Conga verse.
****Verse of the song “El Paso de la Encarnación” (The Encarnation Step) very popular by the Aragon Band.