The Country, Sex and the Sucu Suco 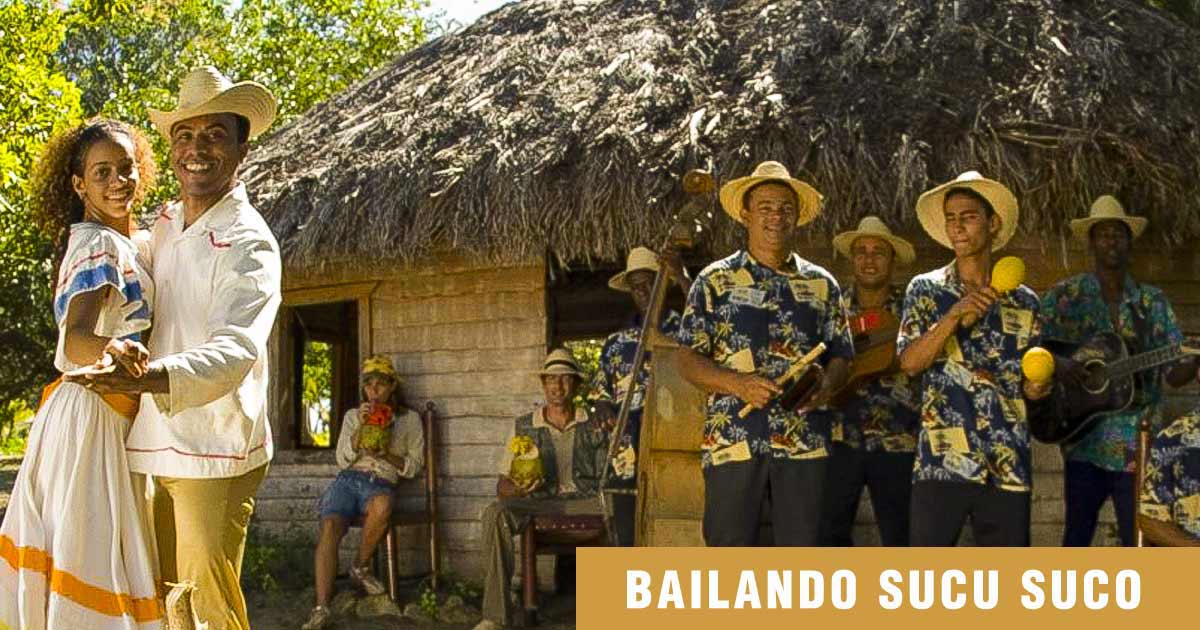 Tradicionales de los 50 take into your consideration a journalist and poet Luis Sexto’s article about the most regional and indigenous expressions of the Cuban popular music, the sucu suco. Born in the Isle of Youth (former Isle of Pinos), it has a special way to be played and keeps a familiar touch with the son being born in the west of the big isle.

Unfortunately barely the sucu sucos were heard on the radio or not even in the repertoire of the current Cuban bands, nevertheless, this form constitutes a real Cuban musical heritage, its sticky melodies and particular cadence, makes once it’s heard, it’s difficult to be forgotten.

The Country, Sex and the Sucu Suco. 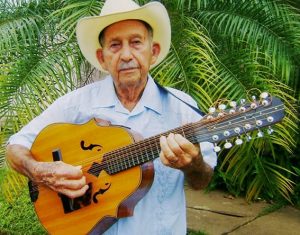 The sucu suco still sounds in the shoes of the dancers. It still vibrates in Mongo Rives’s lute, farmer of high-pitched voice and it’s in force a rhythm that’s born in the Isle of Pinos, in the middle of the XIX century. The sucu suco is the mould of the traditional episodes, the chronicle a little satirical of the daily life.

The composer Eliseo Grenet, author of Mamá Inés, put the o instead of u in the last word, when in the 40s the magic wand of his talent let the music from the Isle of Pinos flew away through the stages, dance floors, the gramophones, the radio in Cuba and other countries where the people listened and danced with the Cuban music. But from the beginning it wasn’t called sucu sucu or sucu suco. It emerged to 1840 known as rumba or rumbita. In 1910 it was called cotunto and from 1920 on, the people renamed it like sucu suco.

There’s still a disagreement on the classification. The people from the Isle consider the sucu suco as a new rhythm originally, but with the montuno son inside.  They say that is a different son or “misplayed”.

The difference is appreciated in the percussion. The drum and the bongos, where the rhythmical cells beat, those sound in a different way in the sucu suco. The studious, however, classify it as a variant of the son. It’s unknown what the first was exactly. They’re much related. In 1840 the first sucu suco was sung. The final name came from the Americans. They, the new settlers of the Isle of Pinos, wondered when listening to the rhythm the reason of that “suc, suc”. And that onomatopoeia was the scratch produced by the feet on the floor when dancing the rumba or the cotunto, and the sound that the instruments gave off, among them the machete of work rubbed with another metal.

There, in the current Isle of Youth (former Isle of Pinos), to the southwest Cuba, Mongo Rives is being cared and worshipped like a local valuable heritage. Dancers christened the troubadour with the nickname “The King of sucu suco” again. Anybody goes to him to propose to fix any incident in music.

Once in a cafeteria in Nueva Gerona, they were serving tea and coffee in no handle cups. A client watching the troubadour as a resigned consumer invited him: Hey, Mongo Rives put this in a sucu suco! «So it’s done», he replied. Back home, the lines of the chorus were spliced, then the rest of the lyrics and the music as well: “the cup doesn’t have a handle/ and I can’t grab it, /if I keep this cup/finally I’ll get burned…”