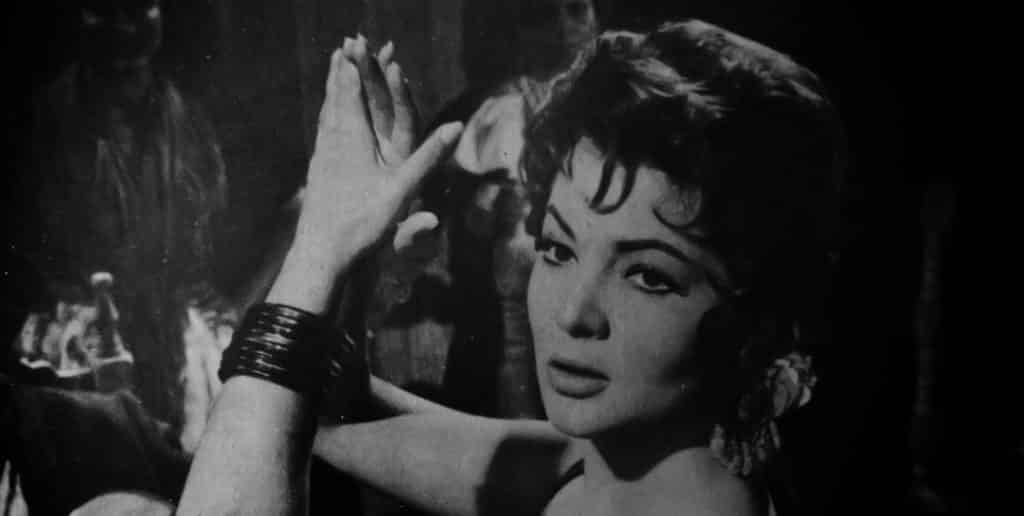 Three ases to the throws 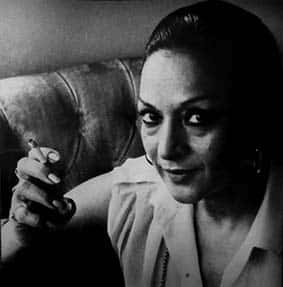 The three Spanish names that made a hit during that decade were Lola Flores, Pedrito Rico and the well-known Sarita Montiel.

The first, nicknamed as “La Faraona”, the Cuban audience was bewitched by her Andalusia charm.

Here she acted in the non-existent Montmartre cabaret, from O Street, Vedado, and in her voice on the radio, the people thanked her songs of La Zarzamora, Pena, penita, pena, Lola Puñales, Limosna de amores, Tanto tienes, tanto vales and others.

An Angel in Havana

Pedrito Rico’s popularity in this capital could be summarized with the recognition that was granted here, receiving the Golden Record in 1958.

From a Spanish origin, his really first success was with Romería Company when he sang in Avenida theater, in Argentina in 1956 where he was awarded with the alias “The angel from Spain”, later being used as a title as a star in one of his films.

Witnesses of his presence, they assure that he broke all the records, upon the ones got by Libertad Lamarque and Jorge Negrete. Silk handkerchiefs and printed skirts with the face of the singer were sold on the streets.

Julián Mariño, correspondent from the south-east newspaper in Alicante, recalled in a writing how the girls waited in a endless line, went on stage to try to kiss him, to take his clothes off, any remembering. Even a Pedrito Rico fan club was founded, giving trophies, medals and even a golden scapula that always wore on him.

Many songs are added to his list of popular but we only mention Mi perrita pekinesa, La campanera, Mi escapulario and  Dos cruces.

In 1958, two films starred by Sarita Montiel were famous in the movies: La violetera and El último cuplé. The last one was three weeks totally crowded in three movies of the capital, when in September the visit of the artist was received.

She came hired by the clever Gaspar Pumarejo  and from October 1st, during nine days in a row, she talked and sang in the television program from channel 2, with intervals to announce the sponsors: the Competidora Gaditana cigarettes and Pepsi Cola softdrink brand.

Pumarejo, a baron from the small screen, gave her a small attention: they were together in Tropicana cabaret, on her tour in La Época department store, which had the exclusive of her records and in the post of mayor of the city where she was named Havana Adoptive Daughter.

October 5th, she made a concert at Blanquita Theater (Karl Marx today) and in nine movies from the capital, some of her films were on, with similar success.
The admiration wasn’t only from the audience even from the press, like the journalist Ramón Becali Jr., who wrote in El País newspaper: “Sarita Montiel, excellent actress and the one, who has spread, dressed and gave an aristocracy the cuplé”.

Sarita Montiel personified a nice Cuban country girl in the film Frente al pecado de ayer in 1955. She was a girl in love with the administrator of a farm, starred by the Cuban heart-throb Alberto González Rubio, while the movie bad guy was also starred by the Cuban Alejandro Lugo.

But, in 1953, she had worked in another film together with Cuban actors: Piel Canela. There she shared her roles with Rosita Fornés, Celia Cruz, with the bands: The Sonora Matancera and Julián Gutiérrez. She sang Perfidia, Bobby Capó’s bolero and Agua tá caé, Alejandro Mustelier’s afro.

She recorded some songs from Cuban composers like Quiéreme mucho by Gonzalo Roig, Lágrimas Negras by Miguel Matamoros, Toda una vida (one of her movies’ title), Quizás quizás, Tres palabras and Acércate más by Osvaldo Farrés.

Some of her cuplés were taken to Cuban rhythms by soloists and bands from the island. The Aragon band (Ven, ven, Clavelitos), Celeste Mendoza accompanied by Bebo Valdés’s band (El relicario, Sus pícaros ojos and Balance, balance), Pototo and Filomeno funny duet recreated Fumando espero parody, with theMelodías del 40 band.
La violetera was recorded in a rhythm of guaguanco, a variant of the rumba by Paulina Álvarez, the Danzonete empress.