Havana visited: today a president but yesterday a king 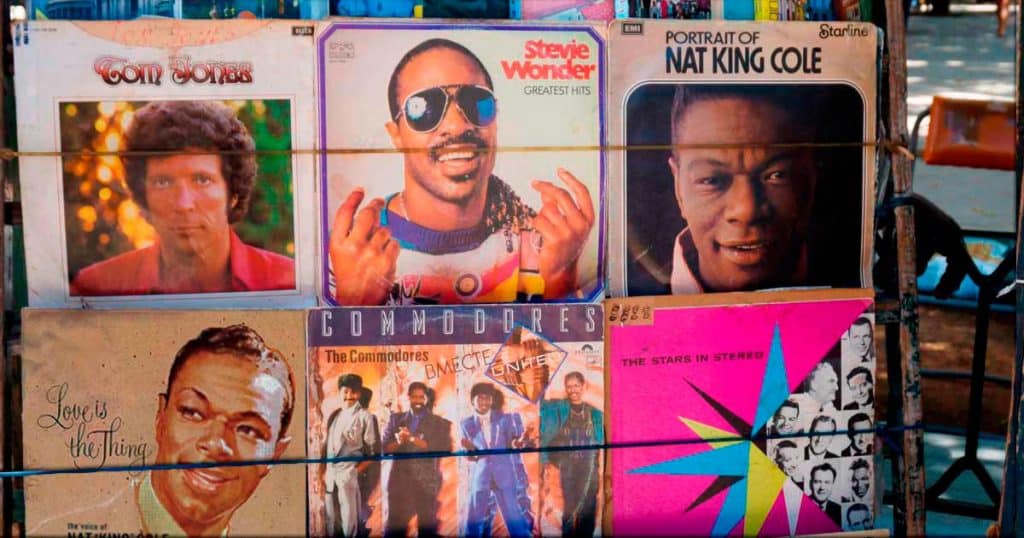 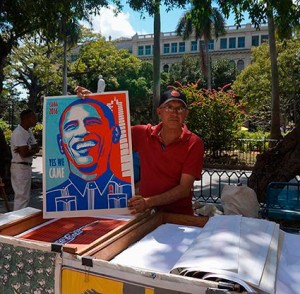 We’re pleased to confirm the rich legacy of musical influences between The U.S. and Cuba, and the tens of musicians from both countries who have enriched their ways of doing, placing jazz in the highest expression of this collaboration.

The voice of an American Negro recreated compositions of the traditional Cuban music from the 50’s.

Although the three visits that Nat King Cole made to our country were from 1956 to 1958, however his presentation card “musical” here was when his voice was heard in 1951 singing the song Mona Lisa.

The composition had such an impact that many versions were made by famous bands like the quartet Llopis-Dulzaide, Isolina Carrillo’s trio, the Casino de Sevilla band and Dámaso Pérez Prado band on the island.

Before coming to work officially in Cuba, Nat made a personal trip and in that occasion he wasn’t given a stay because of the color of his skin at The National Hotel, like in other occasion happened to Josephine Baker. But when he was hired to perform in Tropicana, he demanded and was granted to stay at the aforementioned hotel facility, where the new management has in their hall of fame a wax figure of the singer and the piano player.

To the singer’s surprise, who travelled along with his wife, his daughter Natalie, a musical band and a technical crew, that room became into a flying floor and even he shared to sing and dance El Manisero by Moisés Simons, with the Cuban dancer Ana Gloria.

From the heights, entering the capital, he was so impressed like Columbus at discovering the island: “Havana is very beautiful; one gets surprised from the plane”.

After the same old press conference at the International Airport José Martí, he made a sightseen to the capital. He arrived in Tropicana in a checkup, after he toured the intersections of Galiano and San Rafael streets in Centro Habana, followed by the surprising looks of the pedestrians who knew him.

“Ladies and gentlemen, the Tropicana Cabaret is pleased to present the matchless, Nat “King” Cole”, the host announced and when the artist was on the stage, like moved by a strange force, the parish stood up and gave a  tribute with a long welcome ovation.

As an accompany him, the band from the night club was there, conducted by Armando Romeu, the visitor’s musical band, a backup of the National Symphonic Orchestra’s violins, Guillermo Barreto in the drums and Bebo Valdés in the piano in The Bodeguero, the last one, requested by the same Nat.

The deceased Cuban musician Senén Suárez remembered that in every presentation, Cole used to sing 37 short songs and at the end he sat at the piano to sing jazz in which he was a well-known expert.

The writer Enrique Nuñez Rodríguez told that one evening, one of the assistant ladies, drunk, after the first songs said: “If he’s painted in white, he got a million paid and I take him to bed tonight”.

Nat didn’t pay her so much attention but with another song later, and with a more drunken language, she added: “There’s no need to be painted, I take him the way he is”. The dressed-up lady was taken out of the place by force by her angry husband.

All indicates that Nat King Cole realized that the Cuban musicians who accompanied him were all stars, Romeu remembered and the recording project of a record came from there with Cuban songs and from other countries of this continent, for the labels Panart and Capitol, the first of a serie in Spanish.

Nat, in spite of his “r” pronunciation problems, he convinced and was in the national hit parade, showing that with talent and feeling you can go dancing at the spinning house and succeed.