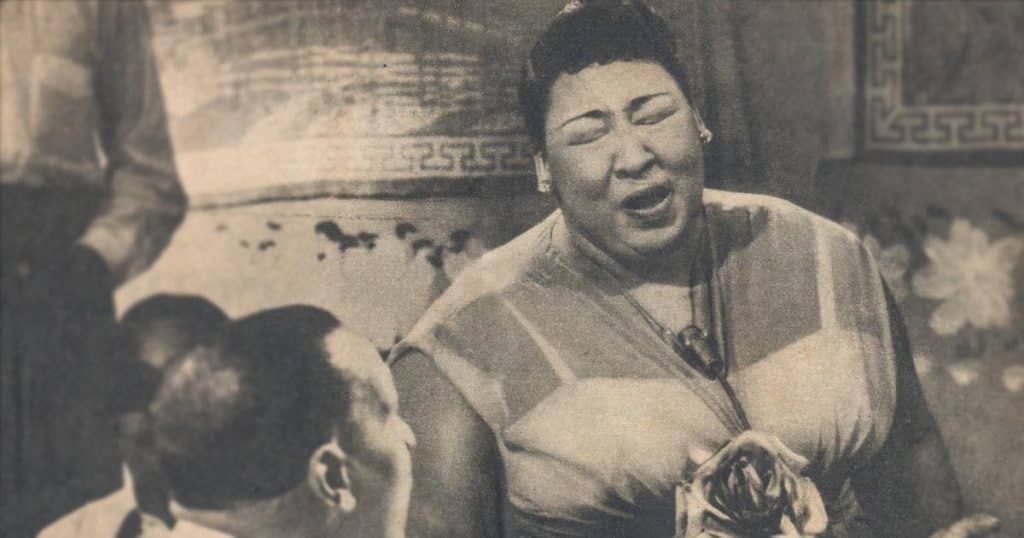 Loyal to our habit of remembering famous Cuban figures, we can not overlook Freddy, who along with other stars like Celia Cruz, have put in a deserved rightful place the name of the Cuban song.

Freddy arrived with the Havana night and was gone before dawn. With his unusual pitch seemed to be made and listened together with the breeze, the stars and the tropical moon.

Noche de ronda, El hombre que yo amé, Vivamos hoy, ¿Debí llorar?, and many other Latin-American songs remind us of her, it’s been more than half a century, a way to sing the song that nobody knew.

According to the musician Helio Orovio, when we were used to feeling other styles, that woman with her vocal registers that moved from the plain to the upper one, we all were overcome with that sonority of contralto.

Her life of privations and a sad childhood were out of her soul.

Freddy’s case is unique in the Cuban song, when she was at her height, she was reaching the artistic dedication and years of poverty and privations were behind, death played a dirty trick on her. “I’m a woman who sings to relieve my sorrows”, said in a night club.

Unexpectedly the star fell down at two o’clock in the morning in “Celeste” bar, on Infanta and Humboldt, in 1959.

The journalists Néstor Baguer and Carlos Palma with the maestro Adolfo Guzmán were in the place.

About ten minutes, the people were overcome with her song Noche de Ronda; she was the fat woman who sang in the corner of the bar.

Baguer tells that the maestro Guzmán told her she was a wonder, so decided to take her to The Capri Hotel. At the following day, in the luxurious place, that woman contrasted the environment.

When the director saw her, he said to Baguer: “Have you been out of your mind?”, but when Freddy sang, the American man’s words were “How much?” 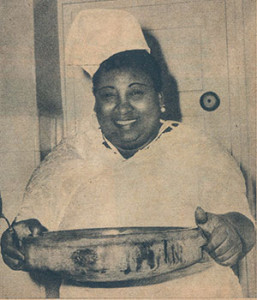 Fredesbinda García Herrera, (Freddy), from Camagüey, was the doctor Arturo Goicochea’s cook, professional baseball leader, where she earned 40 pesos per month, and she got to be the most lasted artist in Capri’s list.

The music was written by Rafael Somavilla, and between music and clothing, the cabaret invested ten thousand pesos.

The TV program “Jueves de Partagás”, got used to take before the cameras models of little figure, paid her 300 pesos just for two songs.

The doctor Fernando Ortiz Campoamor tells in his reports, that in the CMQ television studios, they rehearsed under the direction of the renowned González Mántici, when Freddy stopped singing, the maestro, surprised, asked her why she stopped singing, so she replied that the band didn’t play well.

When some thought that it was about a crazy woman, the conductor smiled and addressed the drum man and told him that he hadn’t beaten the rhythm written in the paper.

Among 25 maestros, the cook, without knowing music, refused to sing uneven.

During a year and a half of luminous art, that domestic visited Venezuela, México and Puerto Rico. During one of his tours in this last country, passed away, victim of a heart attack at the age of 23 from a heart attack, who didn’t withstand her 138 kilos of weight.

It was too much happiness for a heart so humble.