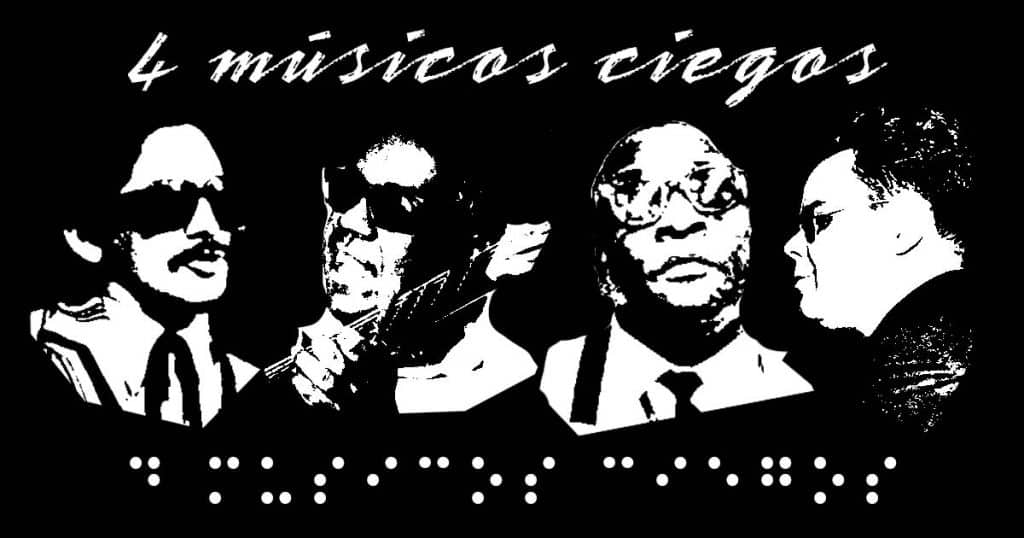 They used to share the same disability and the same passion

In the decade of the 50 and a little beyond there, some cases of blind musicians were known, which it wasn’t an obstacle to get a place of honor among the best  Cuban music cultured, we give you four forceful examples. 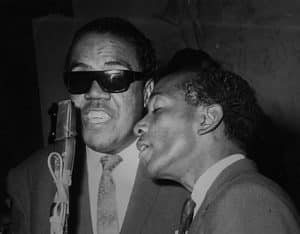 This popular singer made into a gold record the most varied compositions of this form. I recall, as an anecdote, that in the decade of the 60, in the music ward of the National Library, the most popular artist by the students who used to attend this place was José Tejedor, together with the incredible duet done with Luis Oviedo.

2. Music is made with the heart 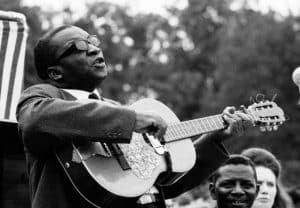 Arsenio Rodríguez was born on August 31st, 1911 in Güira de Macurijes, Pedro Betancourt municipality, in the province of Matanzas and in a forge from there; it’s told that he lost his sight because of a horse kick but for others his blindness was due to an undiagnosed pigment retina.

The truth is that this Congo slave grandson took from the wisdom of his African ancestral origins together with the Spanish inheritance to make a musical ajiaco that made a revolution in the Cuban dancing music, so he was recognized for the posterity like El ciego maravilloso, “The Marvelous blindman”

The own musician explained the contributions he made to the son, adding the old septet format (trumpet, guitar, the tres) a piano, three trumpets and a drum. This, according to the experts, it wasn’t only an expansion of the instrumental format but it also offered a great variety of rhythms and harmonic concepts that would enrich as the son as the bolero, the guaracha and the mambo, being one of the precursors of this last rhythm.

In the decade of the 50 he went to The States and in New York he’s considered as one of the fathers of the Salsa.

Arsenio died in New York in 1970 and he’s buried in the Ferncliff cemetery where a plaque of Bronx with golden letters takes his name, date of birth and death, while a little Cuban flag leaves evidence of the land he was born. 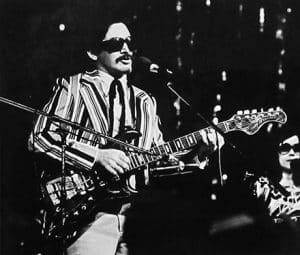 Osvaldo Rodríguez was born in Los Arabos, province of Matanzas and his blindness wasn’t an obstacle so his name could be written with its own letters in the music. He got three Golden Records, the highest award that is offered by the Recording and Musical Editions Enterprise (EGREM, by its siglas in Spanish).

He had two big successes: the first as a director and founder of the band Los 5-U-4, where only one of its members wasn’t blind, and the other as a composer with songs like Calle San Nicolás, De lo simple a lo profundo, En casa del pobre and the so popular Se me perdió el bastón and bolero of all times that’s called El amor se acaba.

4. A jazz player who master the Cuban music? 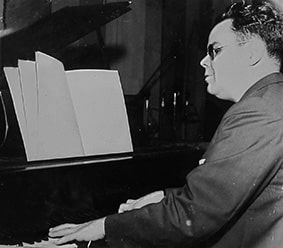 The outstanding Cuban piano player Frank Emilio, already dead, according to his own confessions, never saw images, just lights and colors with the left eye until the age of 13 when he became completely blind.

He used to play the piano just by hearing and being a child, he was in different popular music bands.

With Armando Romeu, prepared a parallel study book of musical notation in the Braille system and the common one that allowed professors and transcript people with a vision to work for blind and vision impaired.

His recording is wide – ranging and we only mention some: Frank Emilio play Ignacio Cervantes, Magada Intl, 2000, Ancestral Reflections, Blue Note, 1999, Cuban Revolution Jazz (with other artists) Milán, 1999, a Tribute to Lecuona, Milán, 1997, The Cuban Piano Masters, with Jane Bunnet and others, EMI.

I finish with these two opinions about Frank Emilio that makes full justice:

“Frank Emilio is a piano player who has influenced on every subsequent generation, and those to come, because he’s been updated. You can’t talk about Frank Emilio in the past, because he’s still current in the present”. Chucho Valdés

“For some is a jazz player who masters the Cuban music, for others, a Cuban piano player with a sixth sense for jazz music. The great blind musician is both things”. Nad Chediak (Latin jazz dictionary).