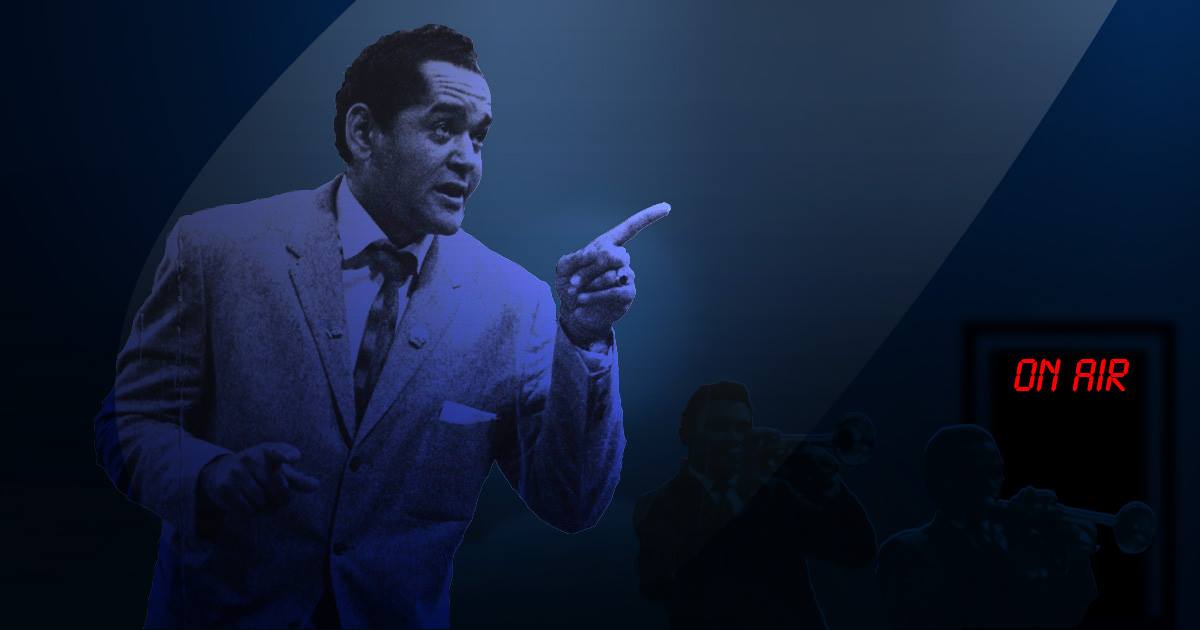 The radial hits of the fifties in Cuba

Yesterday like today, the strong point of our music keeps the dancing one so we’re dedicating this final part of our work to groups that during this wonderful time, stood out due to their impromptu in the national work.

One almost forgotten from those times is with no doubts is Nelo Sosa’s Colonial Band, if we take into account the collection of “tops” in the hit parade: ¿Dónde estabas tú? by Ernesto Duarte Brito, Más daño me hizo tu amor, bolero by Juan Arrondo, Estoy como nunca, mambo by Don Raymat, Cosas del alma, bolero by Pepe Delgado, Ya voló, guaracha by Tony Tejera.

Another one who made a hit was the Conjunto Casino, with songs like: La media naranja, guaracha by Alberto Caissé, Realidad y fantasía, bolero by Cesar Portillo de la Luz, the boleros Te digo culpable, by Pepe Delgado and Plazos traicioneros by Luis Marquetti, in the voices of Roberto Faz and Celio González, respectively, Nicolasa by Ernesto Duarte and the no less successful Humo y espuma by Rolando Solórzano, sung by Fernando Alvarez.

The Cha-cha irruption, having among its members, its creator Enrique Jorrin, made that America band was a kind of little princess loved by the dancers, first with Jorrin’s songs like La engañadora, El alardoso, Silver Star, Cógele bien el compás and El túnel, so songs from other composers were included like Triste muñeca by Félix Reyna, No camino más by Ninón Mondejar, Rico vacilon by Rosendo Ruiz and the popular Me lo dijo Adela by Otilio Portal.

Although he arrived late to the convite, it wasn’t an obstacle so the Aragon band, made some of these songs mentioned above of its own and they were played as popular as when the America band did.

The Riverside band was created in 1938 by the outstanding musician and director Enrique González Mántici and later the boss was Pedro Vila. Many songs are his but we can’t forget how Tito Gómez, gave a great impulse to place the band as the first one at that time as its equals.

Other hands that helped to it were the arrangements and compositions by Pedro Justiz (Peruchín) in mambos like Mamey Colorao and Mambolandia, both of his. Others from a great hit were Mambo en España by Ramón Márquez, Guempa by Bebo Valdés and Mambo a lo Kenton, dedicated to the American jazz player Stan Kenton by Armando Romeu.

On the other hand Tito Gómez made a hit among the most popular Amor, amor, amor by Gabriel Ruiz, Alma de mujer by Armando Valdespí, Cuando ya no me quieras by the Cuates Castillas, ¿Y, tú que has hecho? by Eusebio Delfín, No es posible querer tanto by Adolfo Guzmán, Pensamiento by Rafael Gómez (Teofilito), Aprende corazón by Agustín Rodríguez and Ahora somos felices by Rafael Hernández.

Gómez left for all times his matchless interpretation of Vereda Tropical by the Mexican Gonzalo Curiel, being an international hit, despite being sung before by Toña la Negra, Juan Arbizu and Pedro Vargas.

The Sonora Matancera is also in the ranking, although we highlighted some of its hits in the first work of the serie, when we spoke about Celia Cruz. To those we would have to add: En la orilla del mar, bolero by José Ignacio Berroa, sung by Bienvenido Granda, Cañonazo by Evaristo A. Zaragoza by Laito Sureda and Tu rica boca by Aurelio Machín sung by Carlos Argentino.

We can’t forget either the incomparable sound of the trumpet of Felix Chapottin and his band, taking into account the voice of the great Miguelito Cuní: Alto Songo by Lili Martínez, Quimbombó que resbala by Luis Griñan and Canallón by Félix Amaro Ferrer.

Also memorable were the Maravillas de Arcaño with its Jamaiquino by El Niño Rivera, the song Tú me acostumbraste by Frank Domínguez sung by Rene Cabell, Conozca a Cuba primero by Eduardo Saborit Pérez, sung by Ramón Veloz.

Two comedians of great fame made their interpretations and they “sneaked” with no problems among the most favorite, along with the Melodías del 40 band, Pototo and Filomeno, with Carta a mamita (by Leopoldo Fernández), and on the other hand the band itself hit the most heard: the son montuno Me voy pa’ Morón by José I. Herrera and Yo soy tiburón by Jesús Guerra Zayas.

We should include María Teresa Vera and Lorenzo Hierrezuelo duet with that current bolero up today titled Veinte años, by the same María Teresa’s music and the lyrics by Guillermina Aramburu.