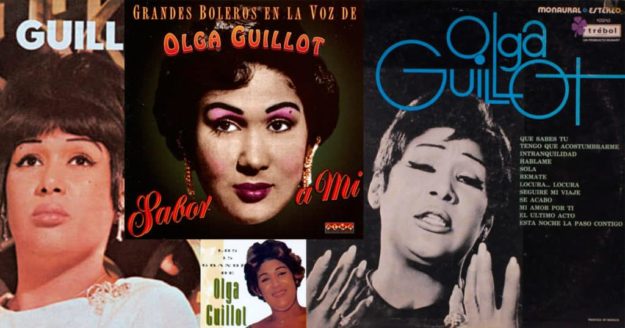 Were there queens from the vitrola in Cuba?

Two singers that marked time in Cuba, Olga Guillot and Blanca Rosa Gil. A count of years gone, through the vitrola … 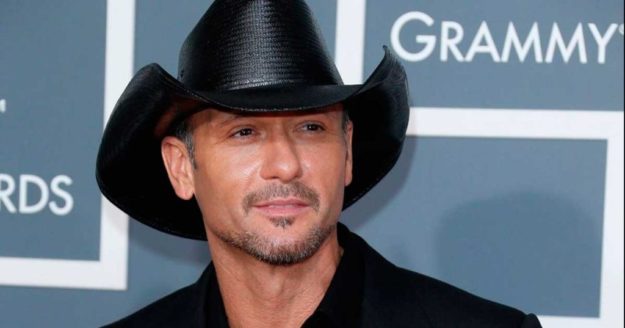 Tim McGraw, star of country music, will offer concerts in May 2019 along with our Traditional 50’s project. Learn more about this event!

Very kindly the composer Rodolfo J. De La Fuente has allowed to reproduce this article that talks about the life of perhaps the greatest figure of Cuban popular music of all time, the “Barbaro del Ritmo”, the great Benny Moré. 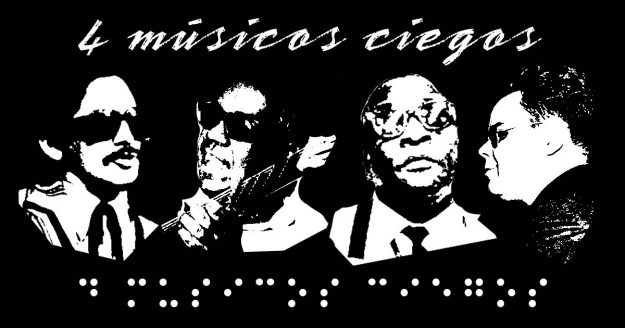 In the decade of the 50 and a little beyond there, some cases of blind musicians were known, which it wasn’t an obstacle to get a place of honor among the best Cuban music cultured, we give you four forceful examples. 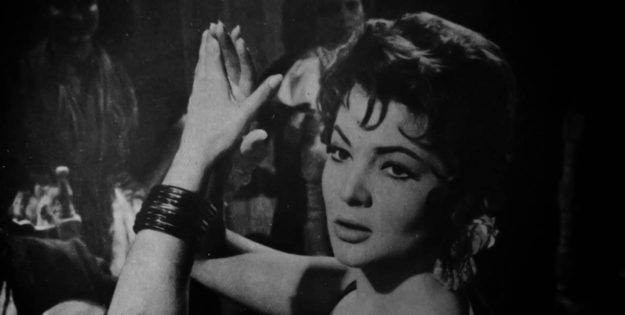 Three ases to the throws.
The three Spanish names that made a hit during that decade were Lola Flores, Pedrito Rico and the well-known Sarita Montiel.

Spanish music has been the queen in the preference of Cubans during some decades and the 50’s wasn’t an exception.
Doing a detailed summary, who were the most outstanding figures is not an easy matter but some names do outstand at the popular preference of those years, some already mythical figures like: Los Chavales and Los Churumbeles from Spain, Juan Legido, Lola Flores and Sarita Montiel, just to mention some.

Go to Top
We use cookies to ensure that we give you the best experience on our website. If you continue to use this site we will assume that you are happy with it. Privacy policyAllow cookies