Alvarez Guedes: between music and humor 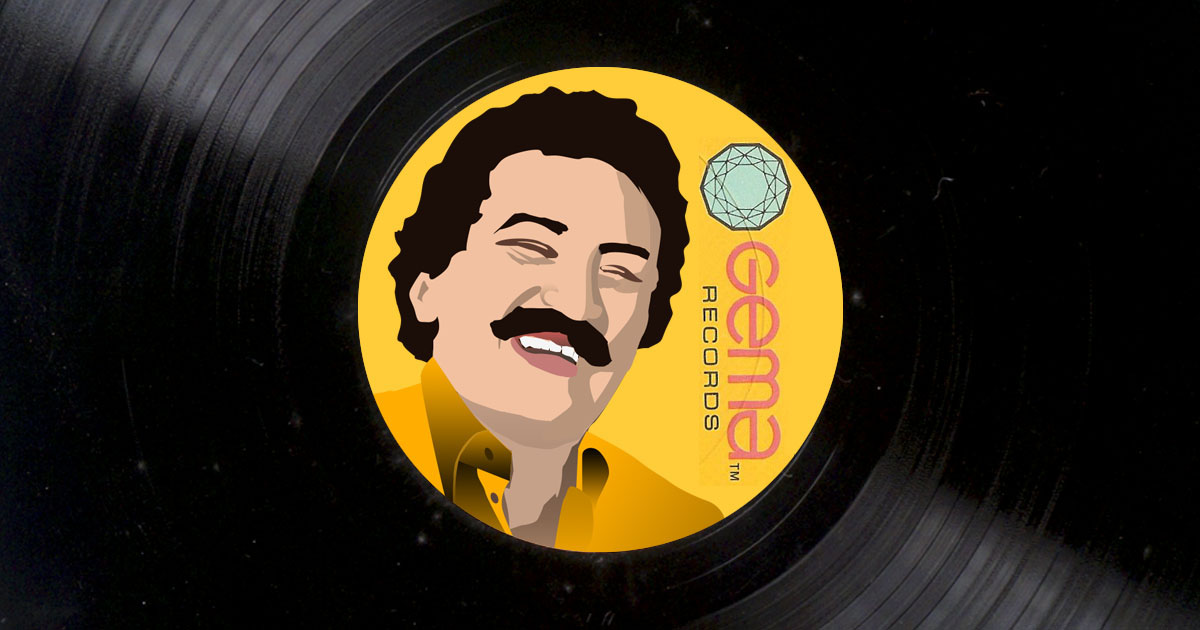 If we were going on the street with a microphone in our hands asking the youngest about who of the Cuban humorists they like more, many would say Luis Silva, Osvaldo Doimeadios, Omar Franco, and Alexis Valdés…we would dare to predict that a few of these boys’d dare to mention Guillermo Alvarez Guedes for a simple reason: they don’t know him. However, this man of a humble origin, from Matanzas and the penultimate of seven brothers, he was known even by the stones before the triumph of the Revolution. Besides telling jokes like any other, Guillermo had the great merit to know many singers and musicians from the island… How was it done by him? Here we tell it.

First a musician and later a humorist

The fifties were very successful for Álvarez Guedes

Since he was a child (was born in 1927), he liked the life of an artist. Barely being 5 years old, he performed in a theater in his hometown Union de Reyes and as a teenager he joined the “troupe” of a travelling circus that acted around the area, but his great passion was music.

The year 1941 was passing by, the restless Perez Prado, at that time as a pianist of Aniceto Diaz band; he did a cast as a singer. Afterwards he joined the band led by Ernesto Duarte and completed several seasons at the National Casino. However, the acting could more and in 1949 he performed on the radio, dramatizing street crimes in one of the programs of red reports, son on fashion at that time.

The mythical TV producer Gaspar Pumarejo, founder of this media in Cuba, smelled his talent and proposed to act in some adventures, comedies, and magazines of musical type. Precisely in one of them, the star program Casino de la Alegría from CMQ radio station would leave an indelible mark casting a drunken man written by the script writer Francisco Vergara. His popularity was snap, so was the young Guillermo’s payment, which was worthy to establish new projects of maximum personal interest.

The adventure of GEMA 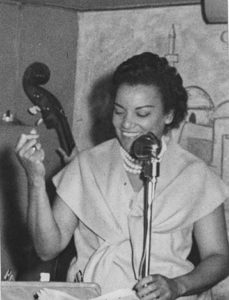 The first recorded singer by Gema records was Elena Burke

Guillermo Alvarez Guedes, his brother Rafael and the pianist Ernesto Duarte Brito created a recording label that was very successful to the collectors and fans of the Cuban music in 1957. It was named “Gema”, and the first Long Playing recorded was for the singer Elena Burke, which they announced several musicians from the Filarmonica Orchestra and it counted with the two great maestros’ arrangements: Rafael Somavilla and Adolfo Guzmán. By the way indeed, according to what Alvarez Guedes used to tell himself, it was a whole luxury to see Mrs. Burke recording of an only take, while other singers like Fernando Alvarez and La Lupe took more time, due to the their out of tunes in the recordings.

Other of the artists launched by the recording company was Rolando Laserie, in those times he was a singer of the Sans Souci Bar and with an increasing popularity among the Havana public. The “Queen of the Guaguancó”, Celeste Mendoza was also in the payroll of the artists who opened the label and performed with a daring arrangement of the Mexican folk song Echame a mi la culpa, in guaracha rhythm. Bebo Valdés and Chico O’Farrill were also stars who recorded for Gema during the Cuban time of the recording company.

«The worst remembering of my life was the day I left»

Winds of Revolution were blowing in Cuba, in 1958. And it’s known those winds brought good things for some and bad ones for others. Inside the second group was Alvarez Guedes. He took the decision so early; on October 23rd, 1960 he was leaving to The USA on a one way trip. The nationalization of all the industries, among them the recording company founded by Guillermo, along with the very famous ones like Puchito and Kubaney was one of the causes of his exodus.

Funny information: on the same plane that would take him to the northern nation, also Celia Cruz, as an exiled was travelling.

First he tried to establish the recording company in New York, after he would get to set it in Puerto Rico, under the name of Gema Records, where he played an important role to be the first discographic label to launch the Gran Combo one of the salsa bands of essential memory in the history of the Latin music. In the 60s and 70s he recorded among others Andy Montañez, Danny Rivera, Manteca and his band, Broadway band, Roberto Ledesma, Kiko Fuentes, Jesús Caunedo and his band, Luisa María Guell and a large inventory of artists.

Of course Alvarez Guedes also would record records, not as a singer, those “sins of youth”, would keep forming a part of his rich vital experience, even as a humorist. He highlighted a total of 32 albums full of good Cuban humor and “swear words”. The comedian died in 2013.

Satirical, irreverent, and anti-dogmatic was Alvarez Guedes. Not only went beyond “the eternal drunk”, or the artist who imposed the Ñoo…! (Gee!), as a label of unequivocal Cuban type… He was also an entrepreneur who left an unforgettable mark in the still Cuban musical industry.